HAMDEN, CONN. – Loren Gabel (Kitchener, Ont.), a senior forward from Clarkson University, was awarded the 2019 Patty Kazmaier Memorial Award here today at Cascade Fine Catering as part of the NCAA Women’s Frozen Four weekend hosted by the Quinnipiac University. The award, which is in its 22nd year, is presented annually to the top player in NCAA Division I women’s ice hockey by The USA Hockey Foundation.

“I have had the privilege to coach some very elite and talented players during my time at Clarkson, and Loren has proven to be one of the all-time great Golden Knights,” said Matt Desrosiers, head women's ice hockey coach at Clarkson University. “Loren exemplifies everything the Patty Kazmaier Memorial Award represents; a top performer in the country, competitiveness, performance in the clutch, and a true passion and love for the game of hockey.”

The Clarkson University standout finished the 2019 regular season as the NCAA’s most prolific goal-scorer (34) and coupled with 29 assists, her 63 total points ranked her among the biggest offensive threats in the nation.

Gabel recorded her 200th career point as a Golden Knight during her senior season, and also surpassed the 100-goal mark. Her 210 career points through the end of the regular season ranks tops in Clarkson history, as do her 113 goals in 156 games. In recognition of her incredible achievements, Gabel was named the ECAC Hockey Player of the Year for the second straight season.

Additionally, Gabel was named the Women’s Hockey Commissioners Association National Player of the Month and ECAC Hockey Player of the Month twice this season, first after registering an NCAA-high 16 points in October and then again after leading the nation in scoring during the month of January. Gabel was also a three-time conference player of the week, and has been recognized as the NCAA Second Star three times, and First and Third Star each once.

NOTES: Loren Gabel is the second Golden Knight in history to win the Patty Kazmaier Memorial Award, joining Jamie Lee Rattray who claimed the honor in 2014 … Serena Sandt, daughter of the late Patty Kazmaier, offered remarks at the 2019 Patty Kazmaier Memorial Award Ceremony, which was televised live for the first time on NHL Network … Jackie Redmond, studio host for NHL Network, served as master of ceremonies ... The 2019 Patty Kazmaier Memorial Award winner and the top-three finalists were chosen by a 13-person selection committee made up of NCAA Division I women’s ice hockey coaches, representatives of print and broadcast media, an at-large member and a representative of USA Hockey, the national governing body for the sport of ice hockey in the United States. The independent accounting firm PricewaterhouseCoopers, LLP, tabulated the ballots. 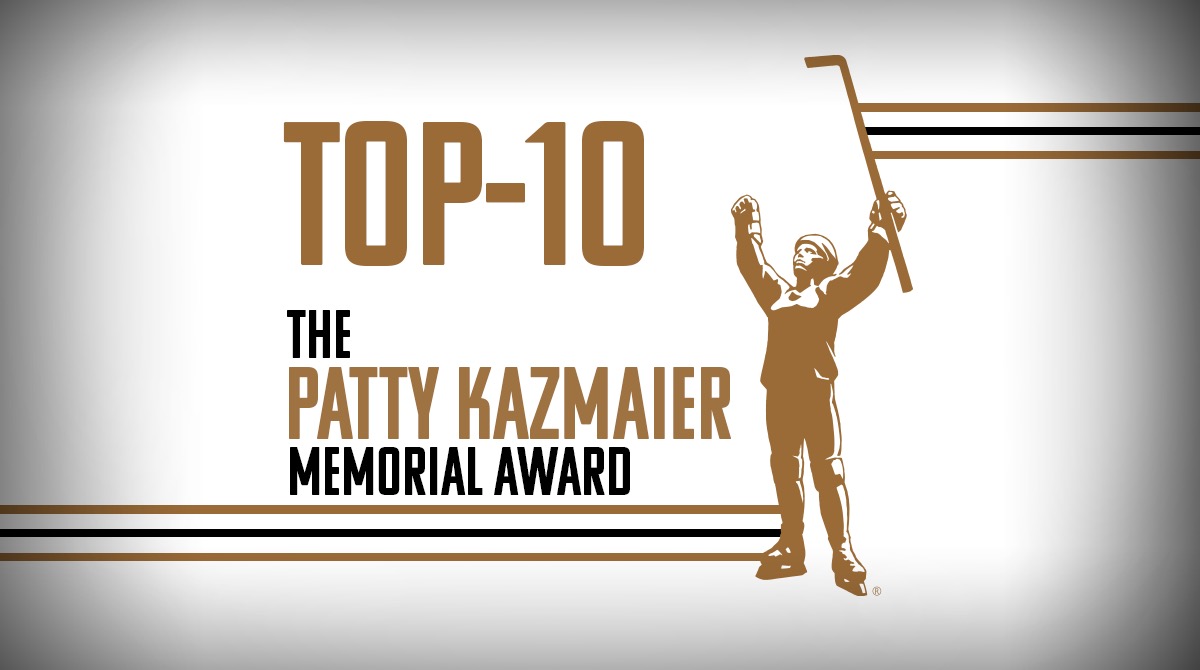 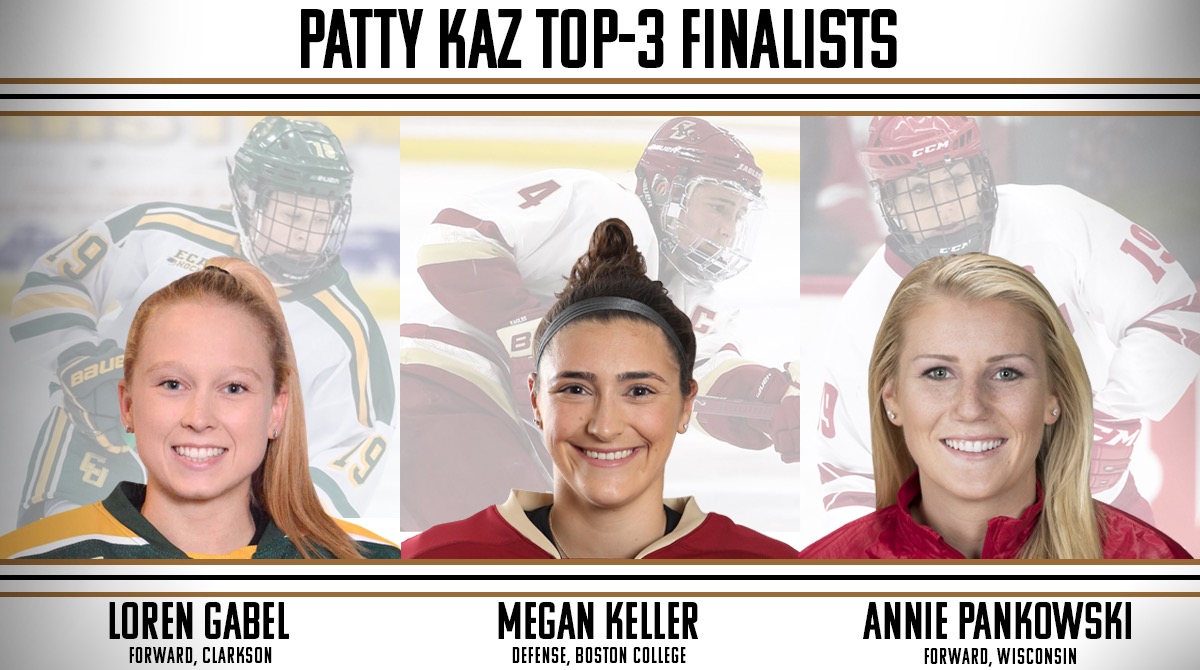