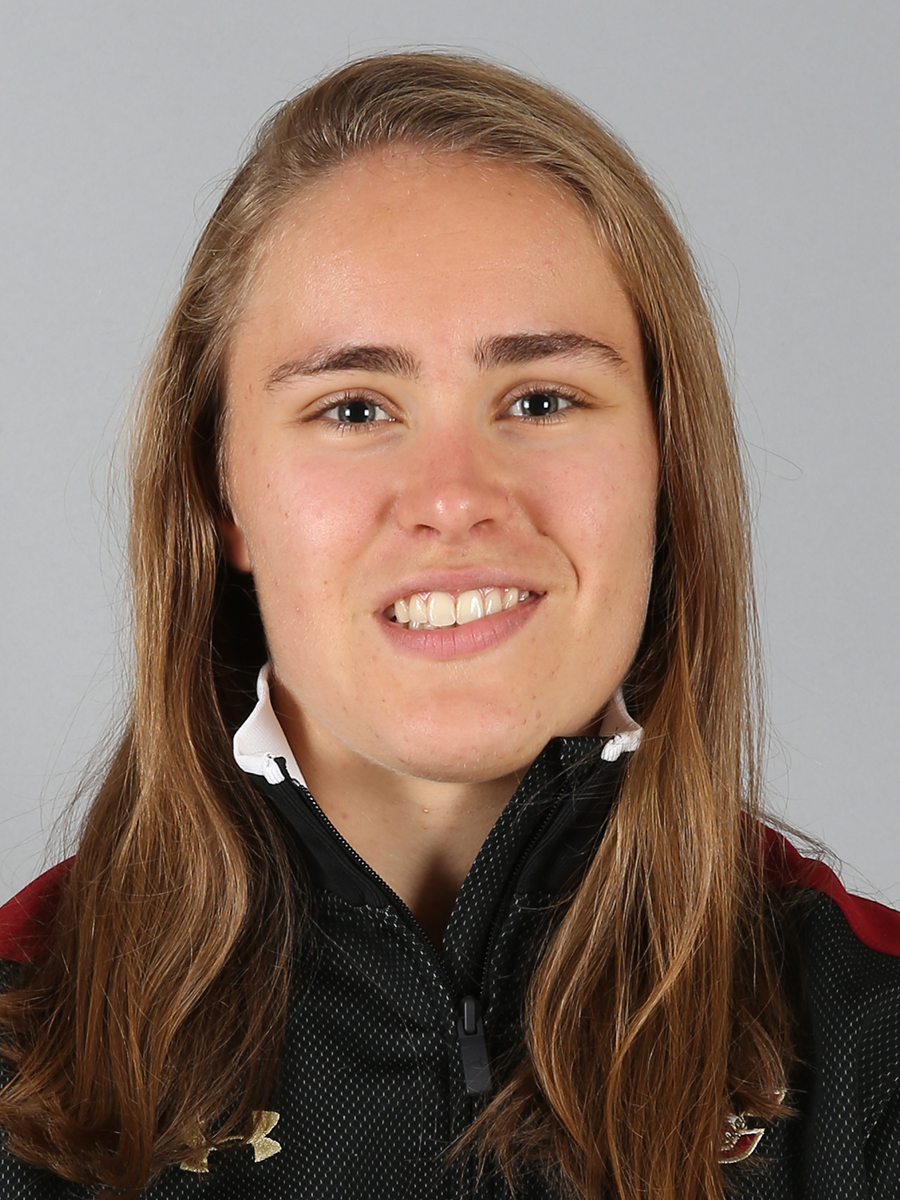 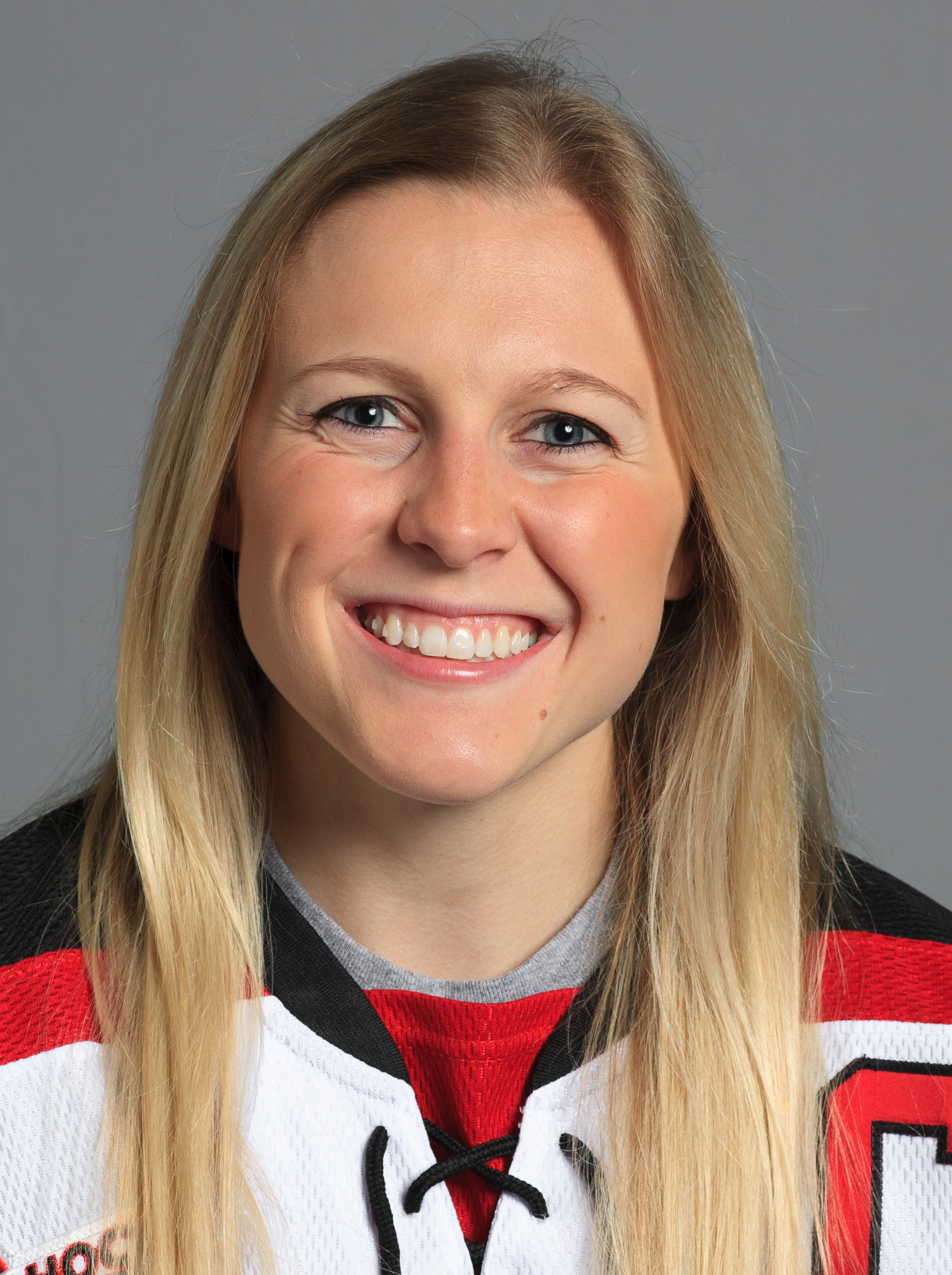 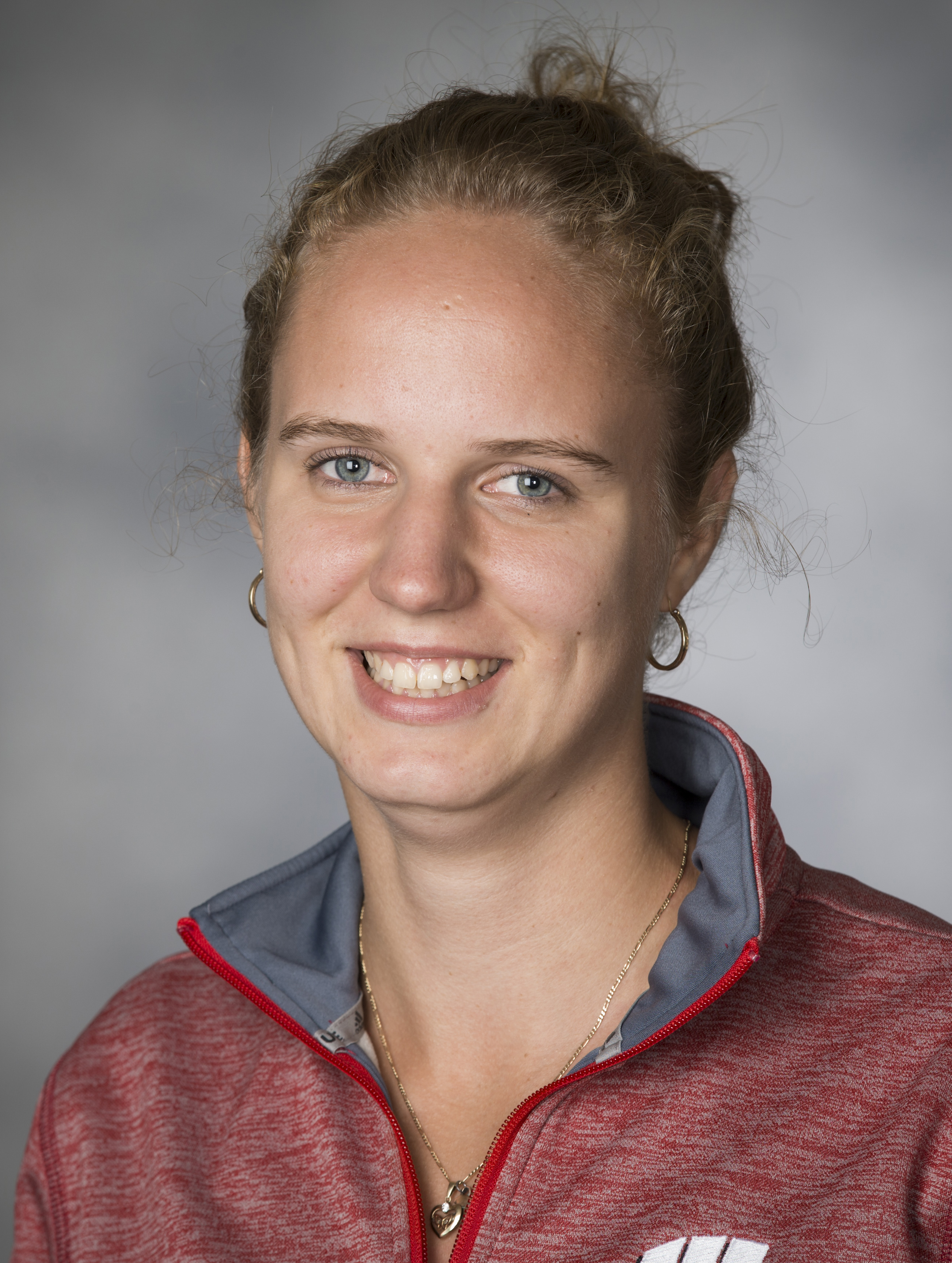 Is looking to become the first back-to-back recipient of the Patty Kazmaier Memorial Award, and only the second player to win the award twice … Is in the top two of nearly every NCAA statistical scoring category, and currently leads the nation in assists (39), power-play assists (16) and power-play points (24) … Her 535 faceoff wins are over 100 more than the second leading player, giving her a nation-best .703 faceoff percentage … The Boston College captain led her team to only the second undefeated regular season in NCAA history with a perfect 34-0-0 record … Set all-time Hockey East career assists record (84) … Her 76 career goals and 160 career points put her at second all-time in league scoring history … Holds Boston College career records in points (267), goals (128), assists (139), game-winning goals (26), power-play goals (25) and shots on goal (820) … Broke her own program record for most single-season points (77) … Named HEA Player of the Week eight times and HEA Player of the Month twice … Also volunteers with Boston College’s Campus School, HEAR Program, BC Connell School of Nursing and IMPACT program.

Is the current national leader in goals-against average (0.77), save percentage (.958) and shutouts (18) … Ranked second in the NCAA in wins (20) and win percentage (.897) … Her 18 shutouts this season set a new NCAA record … Also set an NCAA record with a scoreless streak of 543:33 over a span of 10 games, which included eight shutouts … Has 35 career shutouts for the third-most in NCAA history … Her 10 shutouts in conference play are a University of Wisconsin single-season record … Set a University of Wisconsin record with a .945 career save percentage … Has eight wins against ranked teams this season … Her .077 goals-against average is more than .5 less than the next leading WCHA goaltender … Opened the season with a 16-game win streak and posted a 12-game win streak also (Jan. 8-Feb. 14) … Allowed one goal or less in 29 of her 34 games … Named WCHA Defensive Player of the Week five times, WCHA Defensive Player of the Month twice and American Sports Network National Player of the Week twice … Has volunteered with Make Bo Pay and the American Family Children’s Hospital.

The 2016 Patty Kazmaier Memorial Award will be presented at a brunch ceremony at Wentworth By The Sea in New Castle, New Hampshire on Sat., March 19, as part of the NCAA Women's Frozen Four weekend hosted by the University of New Hampshire. The award, which is in its 19th year, is presented annually to the top player in NCAA Division I women's ice hockey.

The selection process commenced in early February when NCAA Division I women's ice hockey coaches were asked to nominate players for the award. Players who were nominated by two or more coaches were then placed on an official ballot, which was sent back to the coaches to vote for the top-10 finalists.

The three finalists, including the recipient of the 2016 Patty Kazmaier Memorial Award, were then chosen by a 13-person selection committee made up of NCAA Division I women's ice hockey coaches, representatives of print and broadcast media, an at-large member and a representative of USA Hockey, the national governing body for the sport of ice hockey in the United States. The independent accounting firm PricewaterhouseCoopers, LLP, tabulated the ballots.

About the Patty Kazmaier Award