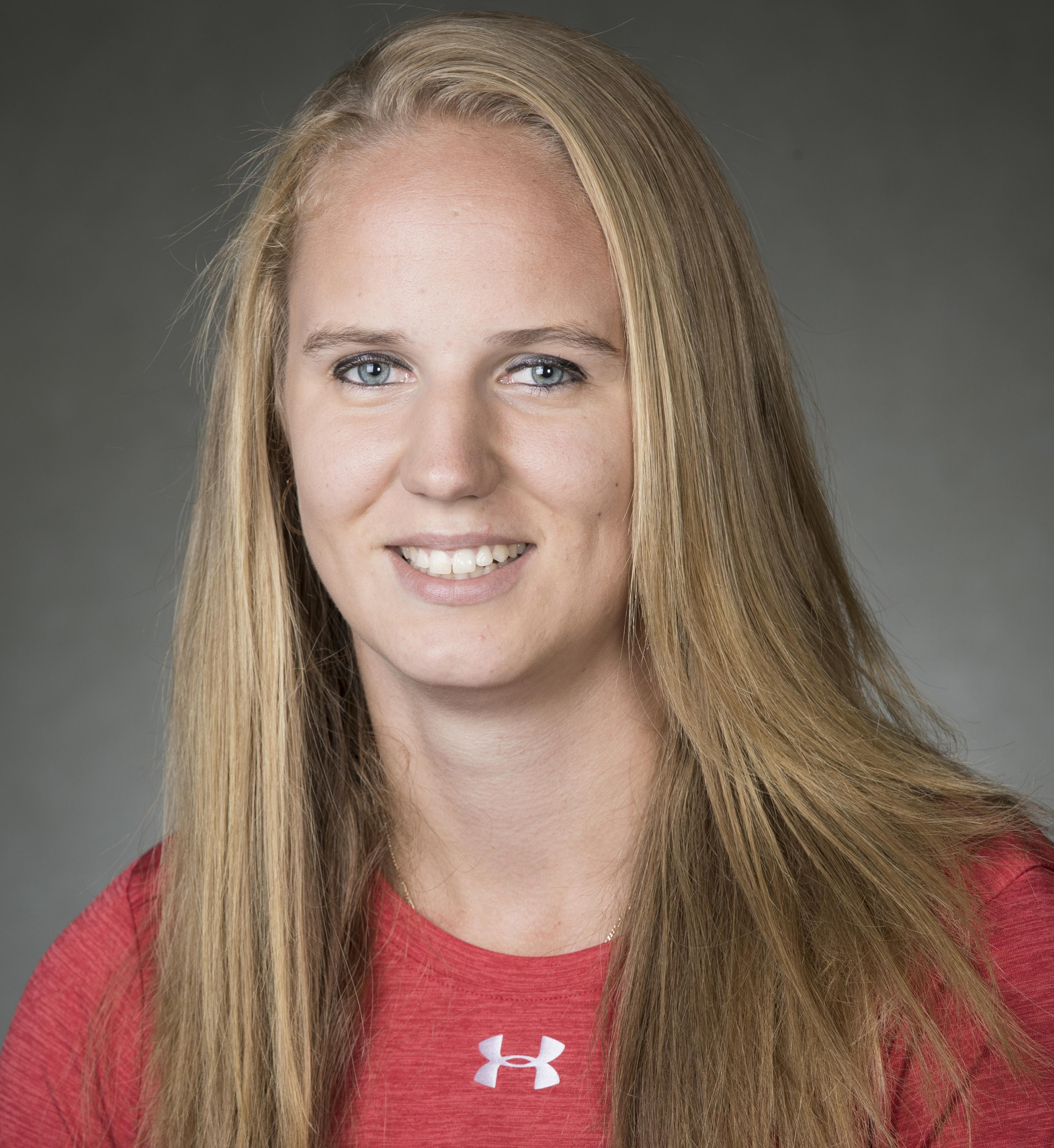 Leads the NCAA in save percentage (.963), goals-against average (0.69), wins (25) and shutouts (15) ... Has a 25-1-4 record in net for UW this season, which includes a 6-1-3 record against ranked teams ... Winning percentage of .900 paces the country ... Has held opponents to one goal or less in 24 of 30 games this season … Named WCHA Defensive Player of the Month for January and February ... Named American Sports Network Player of the Week on Nov. 8 after breaking the NCAA career shutout record ... Named WCHA Defensive Player of the Week on Nov. 8, Jan. 17 and Feb. 21 ... Accepted in the Wisconsin School of Business to begin her Integrated Master of Accountancy degree ... Volunteers with the Badger Life program and at the Veterans hospital. 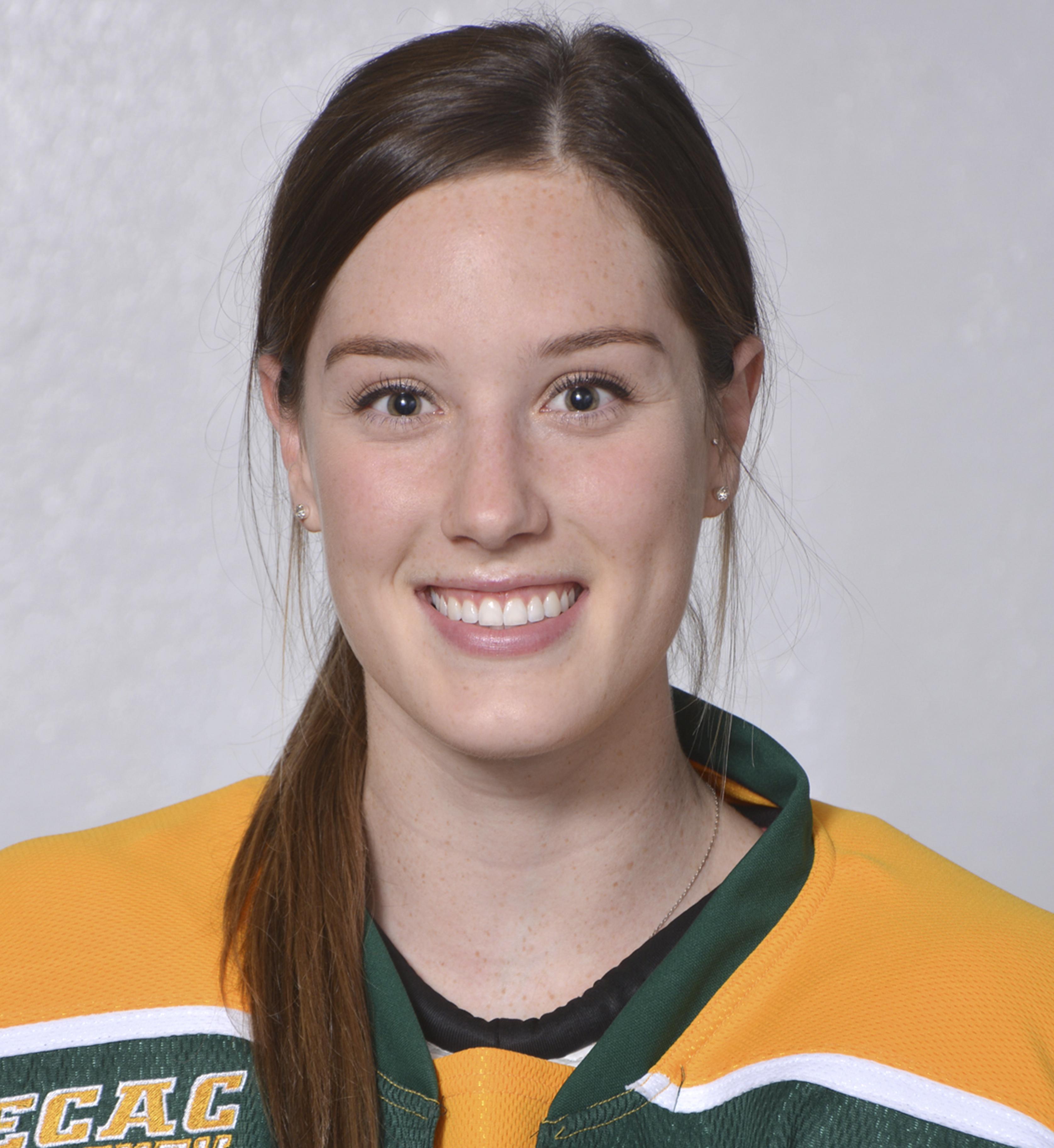 Tied for third nationally in points (55) and is sixth in points per game (1.53) ... First in the NCAA with 25 goals and tied for fourth in power-play goals with six ... Led ECAC Hockey with 42 points and 20 goals in 22 regular-season league games ... Led the conference with six power-play goals and tied for third with 22 assists in regular-season league games … Has 18 multi-point games this season ... Has registered a point in 31 of 36 games ... Named ECAC Hockey Player of the Month for February and Player of the Week three times (Dec. 6, Jan. 31 and Feb. 21) ... Is a co-captain at Clarkson ... Graduated as a distinct member of the Honors Society Beta Alpha Psi and is now working towards her MBA ...  Involved with community service efforts with Potsdam Elementary School, community clean up, and helped organized the National Girls and Women's in Sport Day clinic. 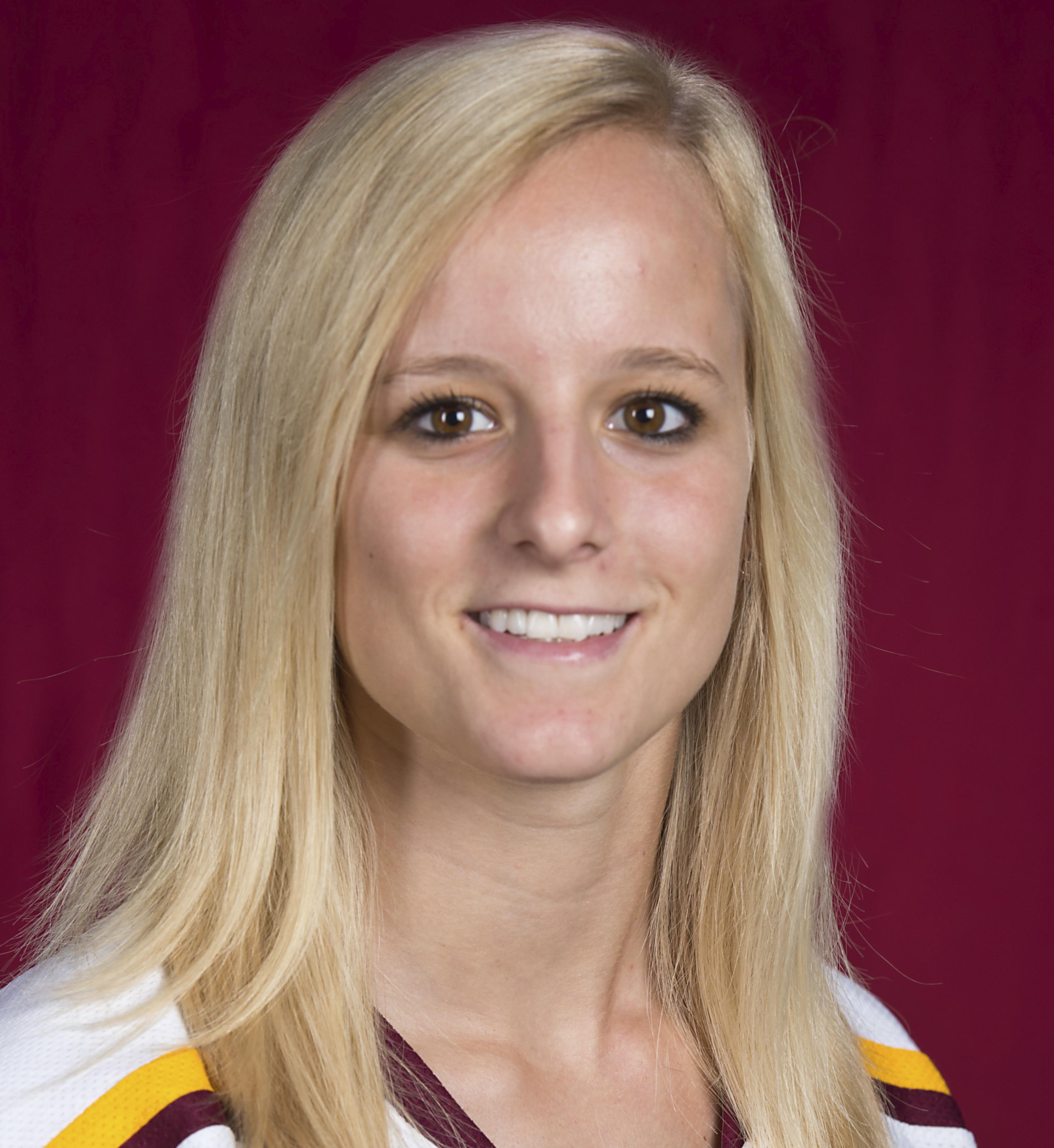 Second in the NCAA in points per game (1.66) ... Ranks second in the WCHA and fifth in the NCAA in points (53), tied for second in the league in goals (22) and third in the league with 31 assists ... Earned the first-ever Women’s Hockey Association Player of the Month for January 2017 ... Tallied a point in 28 of 32 games this year with 16 multi-point games… Named the WCHA’s Offensive Player of the Month for January 2017 ... Four-time WCHA Offensive Player of the Week on Oct. 11, Jan. 17, Jan. 24 and Jan. 31 ... 2016-17 WCHA Scholar Athlete ... Participated and Volunteered in the Udac Inc. Walk-a-Mile In Our Shoes fundraiser that provides an exercise environment for people of all abilities, UMD Athletics skating party and Laura MacArthur Elementary School outreach program and Skate with the Bulldogs.

The 2017 Patty Kazmaier Memorial Award will be presented at a brunch ceremony at the Foundry Art Centre in St. Charles, Missouri, on Sat., March 18, as part of the NCAA Women's Frozen Four weekend hosted by Lindenwood University. The award, which is in its 20th year, is presented annually to the top player in NCAA Division I women's ice hockey.

The selection process commenced in early February when NCAA Division I women's ice hockey coaches were asked to nominate players for the award. Players who were nominated by multiple coaches were then placed on an official ballot, which was sent back to the coaches to vote for the top-10 finalists.

The three finalists, including the recipient of the 2017 Patty Kazmaier Memorial Award, were then chosen by a 13-person selection committee made up of NCAA Division I women's ice hockey coaches, representatives of print and broadcast media, an at-large member and a representative of USA Hockey, the national governing body for the sport of ice hockey in the United States. The independent accounting firm PricewaterhouseCoopers, LLP, tabulated the ballots.

About the Patty Kazmaier Award